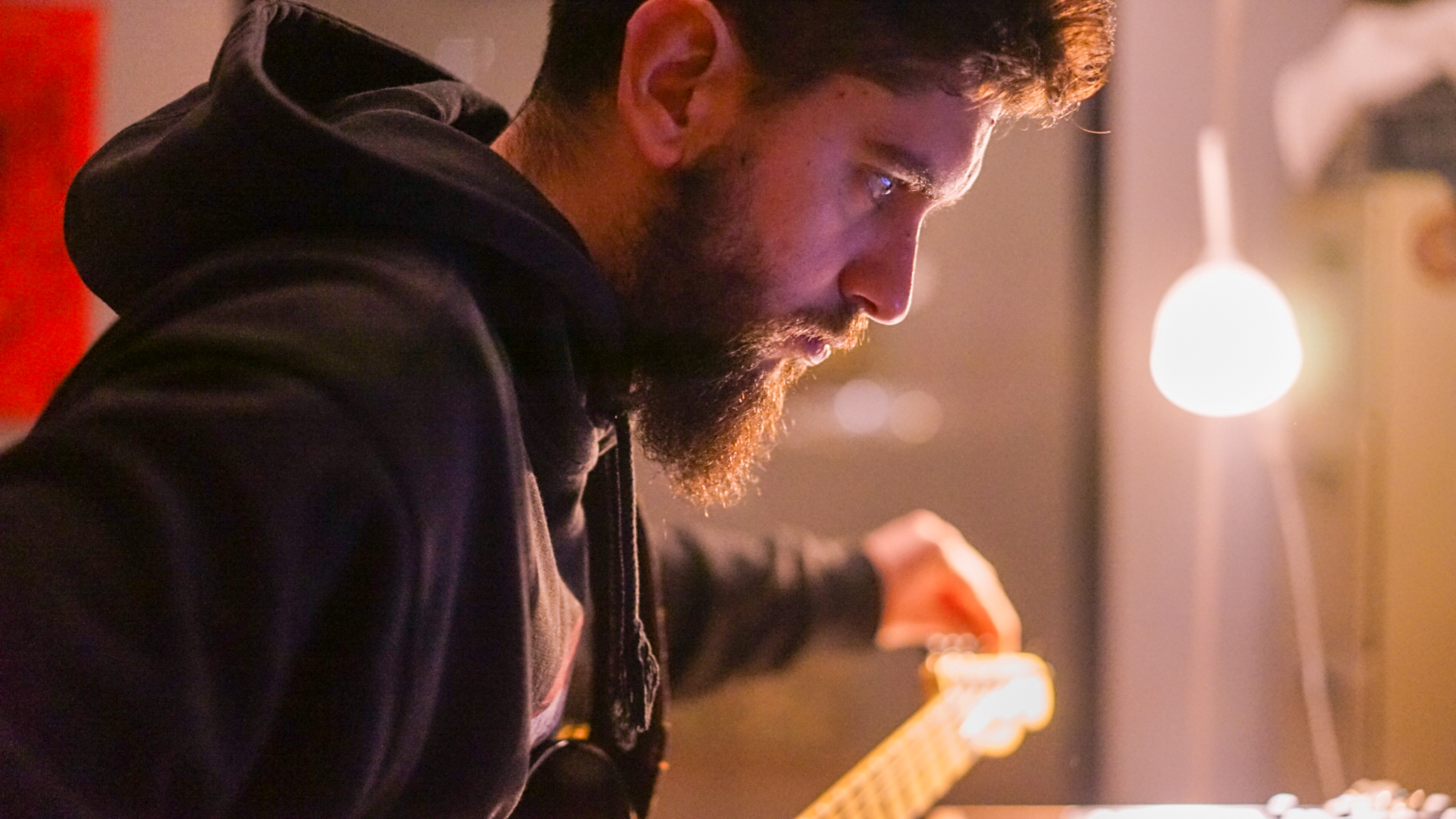 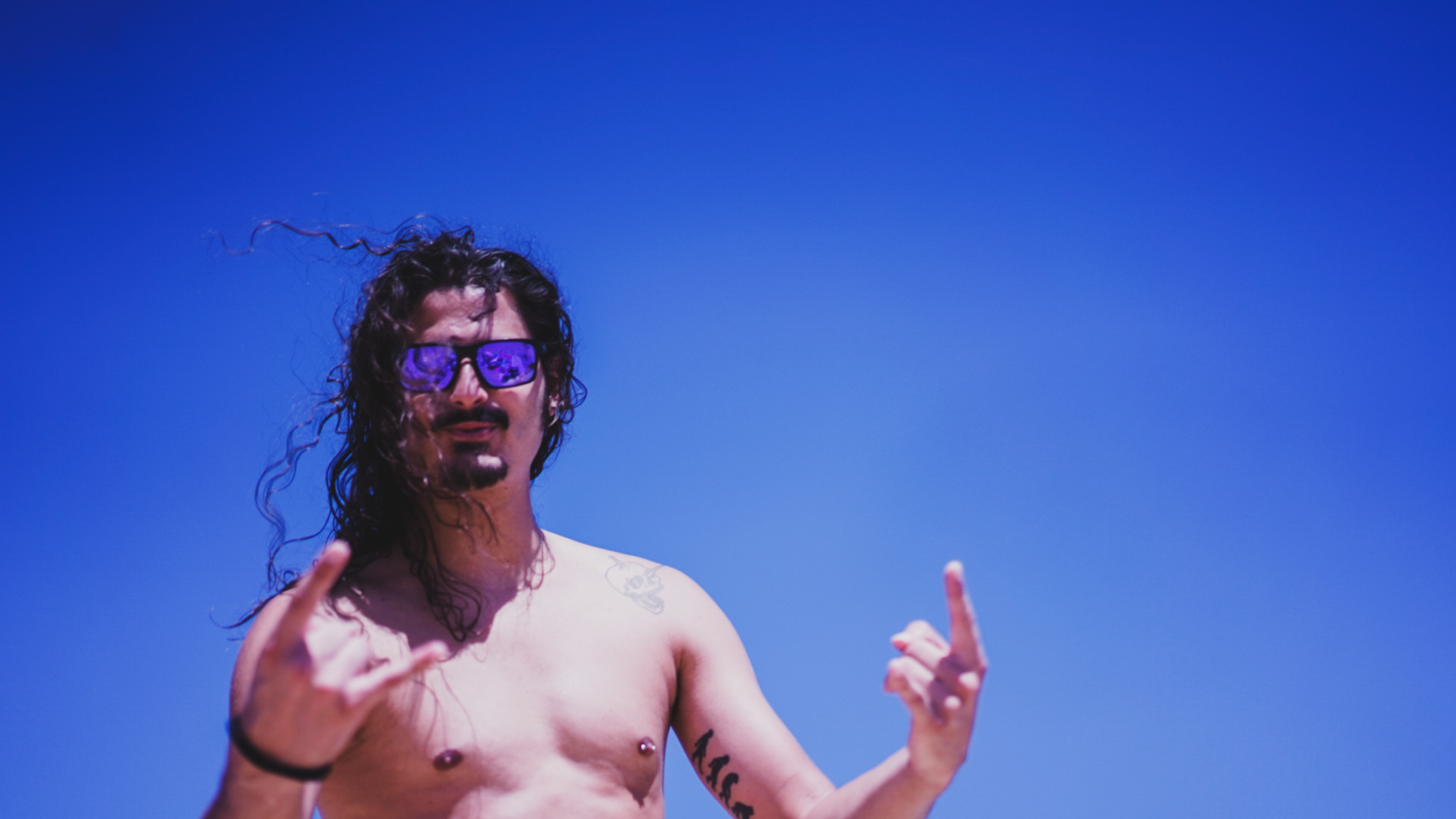 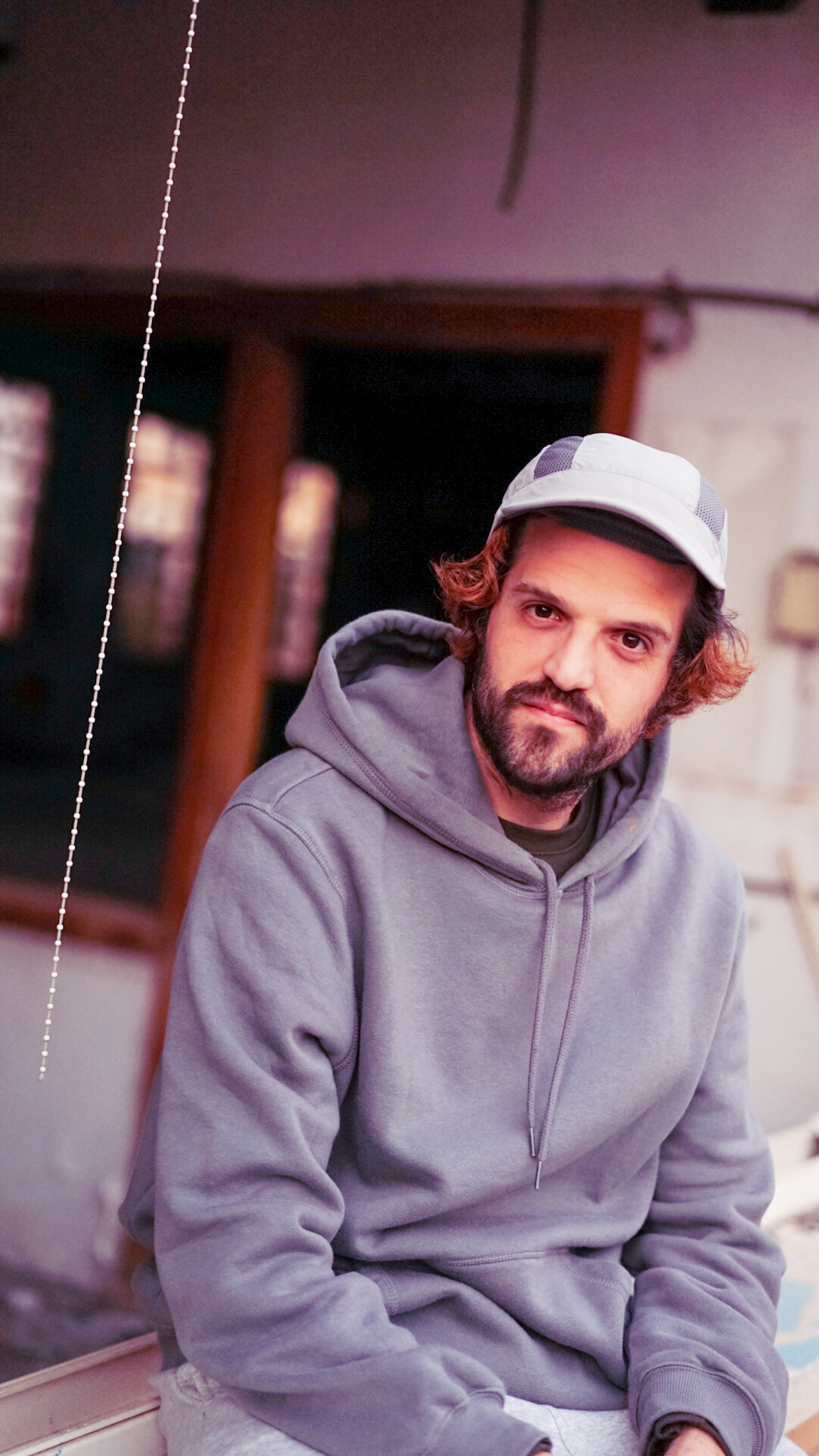 In March 2017, Carles Torres (guitar and backing vocals) and Jordi Torres (drummer) asked Carles’s brother, David, to start playing the bass so they could form a band.

In 2019, after settling their sound, Carles ‘Lin’ Hernandez (singer) joined the band to provide lyrics for the instrumentals. Later on that same year the boys moved to better premises. It was then that they decided on the name HEADBUG, which refers to both their melodies and philosophy.

At the beginning of 2020, Antonio Cañas (keys) joined the formation and gave an electronic tweak to the original rock sound of HEADBUG. 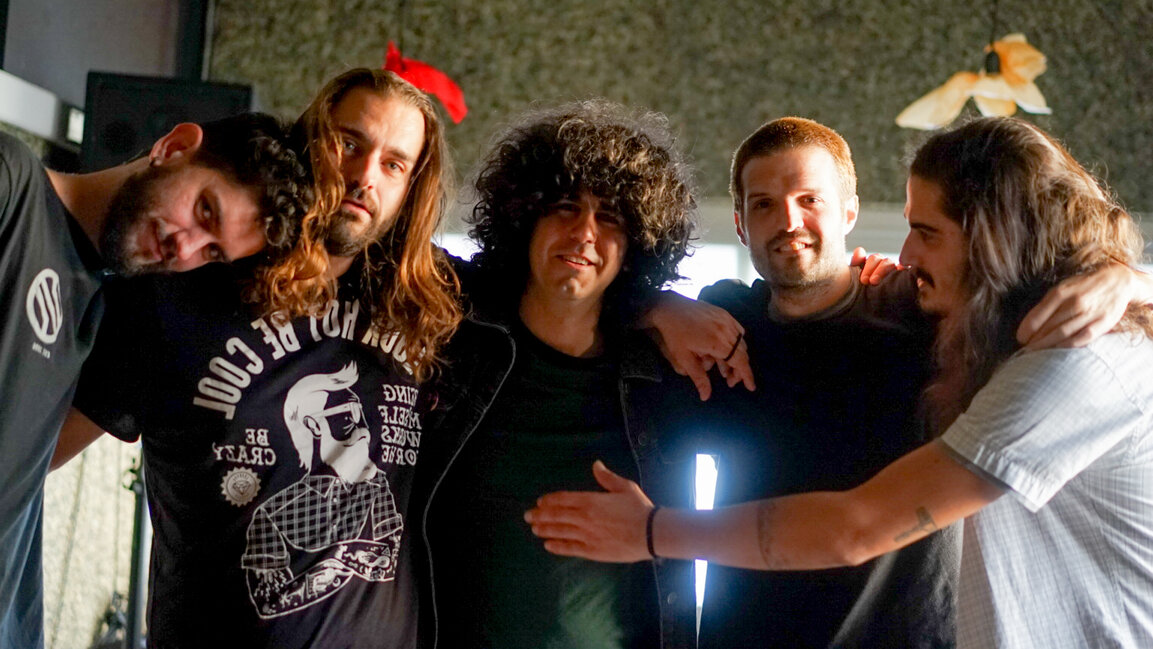 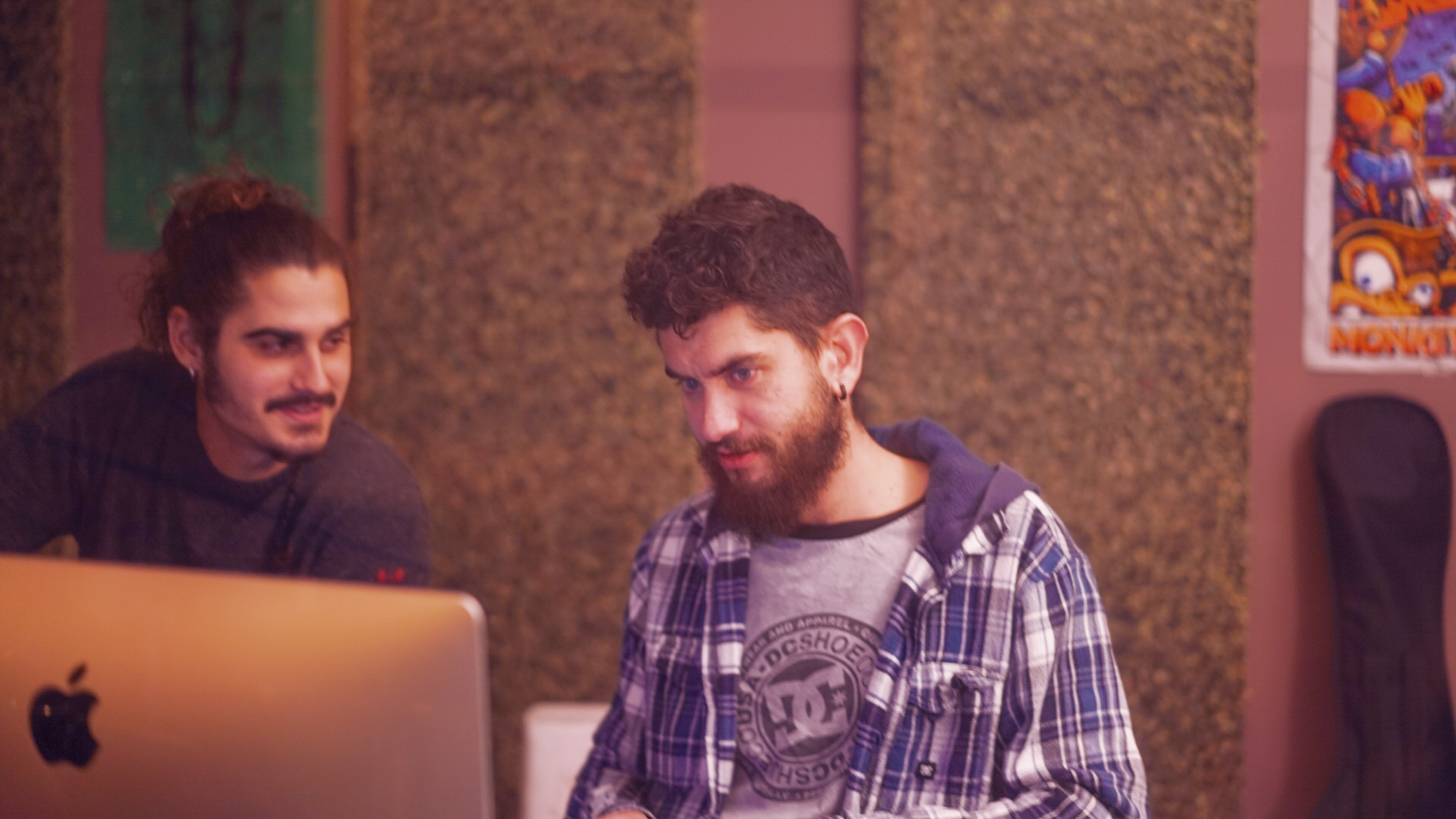 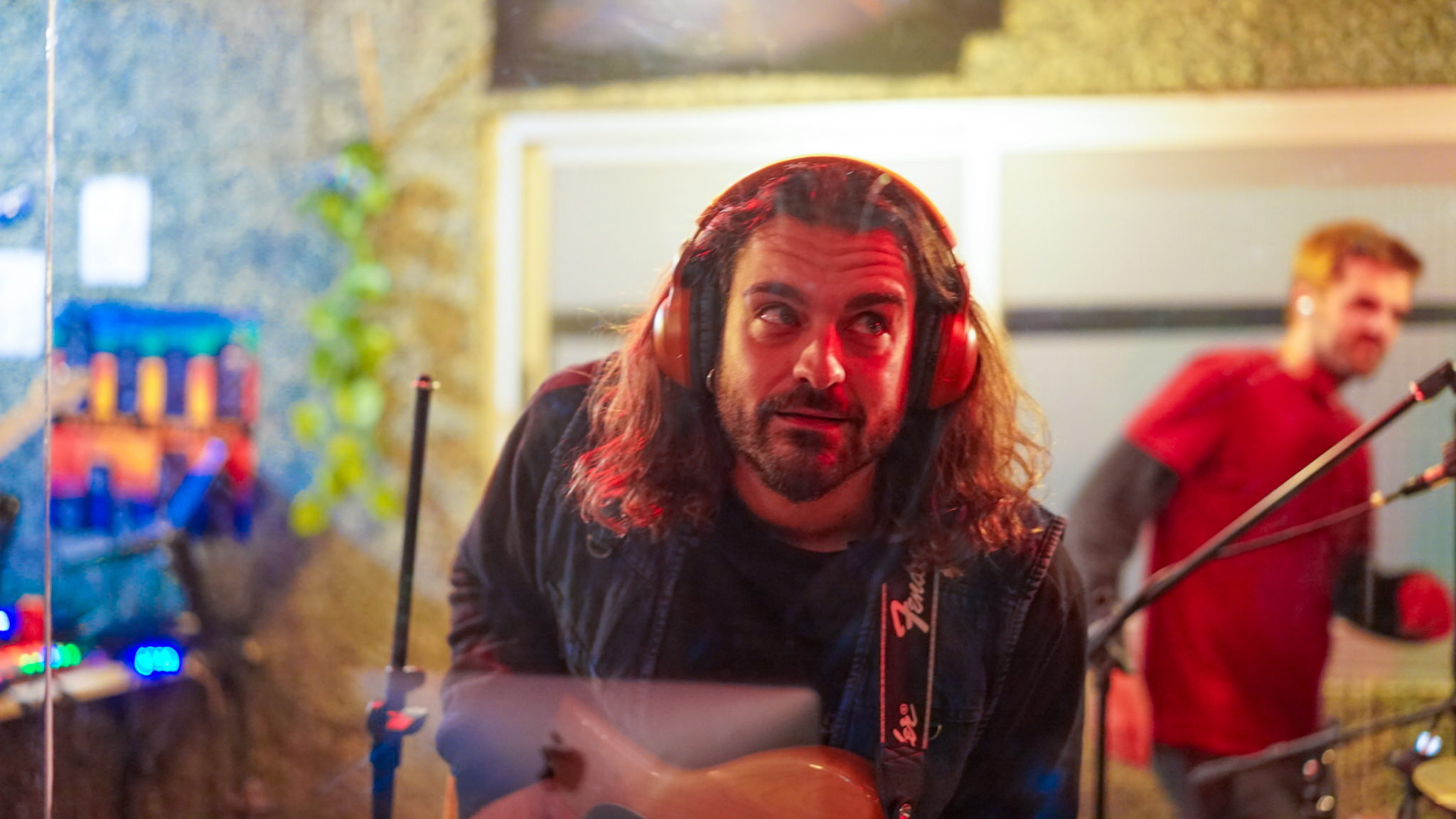 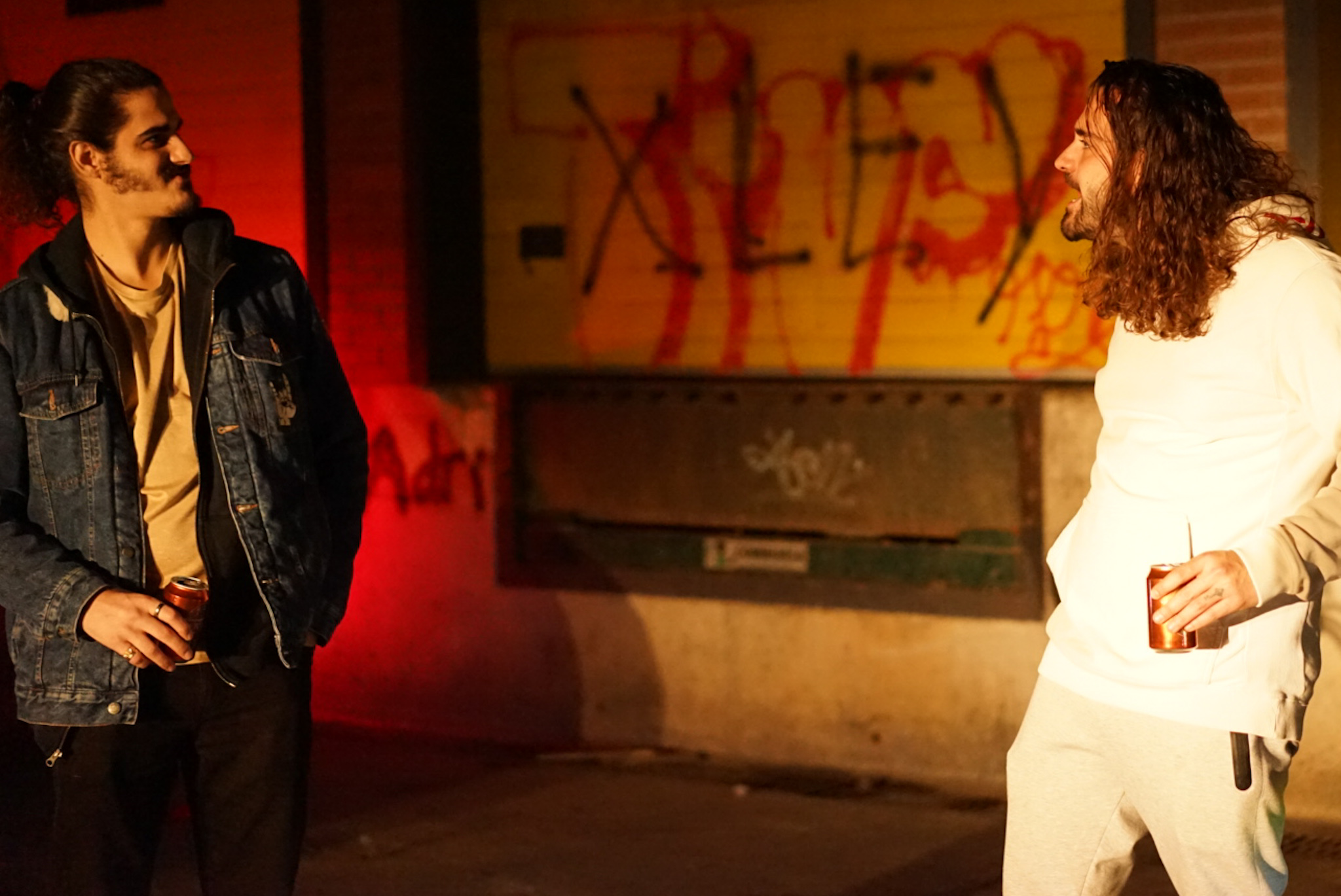 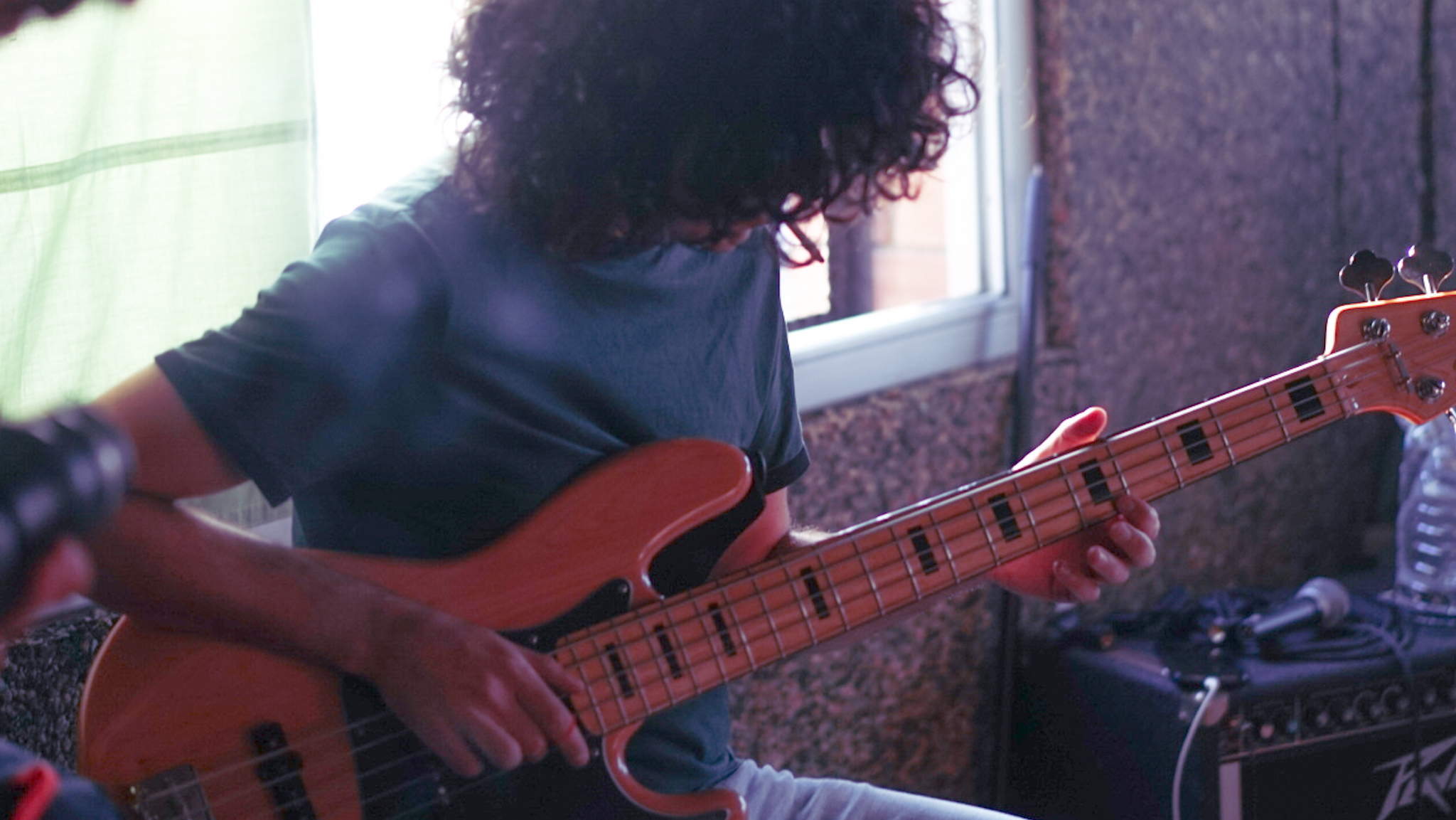